Boundaries with Trees on them

Where trees near the boundary of a property interfere with your neighbour's rights he may be able to take self-help action without committing a trespass. This has been justly illustrated by our Common Law, where decisions of the Supreme Court of Justice and the Court of Appeal have tried actions for such cases.

A boundary that has trees straddling it is presumed by the Common Law to be jointly owned. The presumption is that the centre line of the boundary passes through the centre of the tree trunks. As with all Common Law presumptions this can be rebutted by evidence to the contrary, as where the registered documents (Title Register, Title Plan and Conveyancing Deeds) contain statements clearly indicating ownership of the boundary to be on one side only. The centre line of the boundary would equate with the legal boundary line drawn on the OS map and thus the Land Registry Title Plan. This was established by the Court of Appeal case of Fisher v Winch 1939, followed by Davey v Harrow Corporation 1957. 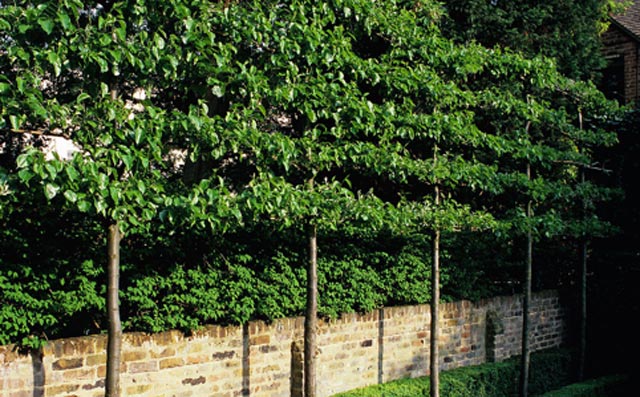 The Common Law of Canada may provide persuasive influence to England's courts so far as trees straddling a boundary are concerned.

In the Saskatchewan Supreme Court, the case of Koenig v Goebel 1998, classified trees straddling a boundary into the following categories:

Consensual straddle trees are deliberately planted by the neighbours upon the property boundary. They would only do so if they both understood the boundary to be jointly owned.

Straying straddle trees are trees planted on one side of the boundary but their boles have strayed onto the neighbouring property.

Voluntary straddle trees have an unknown origin. Where the trees self-seeded on one side of the boundary but strayed over it, notwithstanding it was not planted by the owner of the land upon which it started out, he would remain liable in damages to the neighbour.

Trees on One Side of the Boundary

Tree branches overhanging a neighbour's boundary may be lopped by that neighbour, although permission would be required to enter upon his land for this purpose. This is a self-help remedy but it makes for good relations to obtain consent first, if possible. If not, then any straying branches can be cut back to the property boundary without recourse to the courts and without the neighbour's consent (Lemmon v Webb 1895).

Although tree branches can be cut back toxic chemicals cannot be added to the tree with the expected result of killing it. This would be actionable in damages.

You should always ensure, first, that any tree to be lopped is not protected by a TPO (Tree Preservation Order). Fruit on the overhanging branches belongs to the neighbour. It is your responsibility to dispose of branches or roots cut down. You can ask your neighbour if he would like them, but cannot insist upon it.

The same rules apply to tree roots, save that the cutting of tree roots must not make the tree unstable and must not kill it. 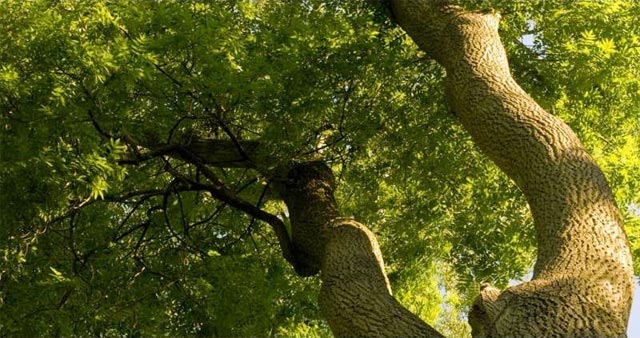 A right of light exists in favour of a property that has enjoyed daylight for the last 20 years or more, and the right allows them to continue to receive that light. That right arises as a result of the Prescription Act 1832 and also the Rights to Light Act 1959. The prescriptive right was recently considered by the Law Commission in 2014, who were considering the question as to whether the prescriptive right should be abolished. Their decision was not to abolish the right. right to light can only be terminated if it can be shown to be abandoned or if the beneficiary of it consents.

Under the Rights of Light Act it would be possible to serve a light obstruction notice creating a notional obstruction to the right of light and have it registered as a local land charge. This involves making an application to the Upper Tribunal who would decide on how to advertise the notice, thus making the procedure expensive and difficult.

Accordingly, trees bushing out or growing tall, which begin to restrict natural light to a property's window can be enjoined by the court to circumvent the loss of light.

A neighbour may have a right to claim damages in respect of damage caused by your trees to his property. Such damage is typically caused by tree roots breaking into and extending along a drain, or the interference of structural stability of the adjoining owner's house.

For more information please visit our other Boundary Trees article.